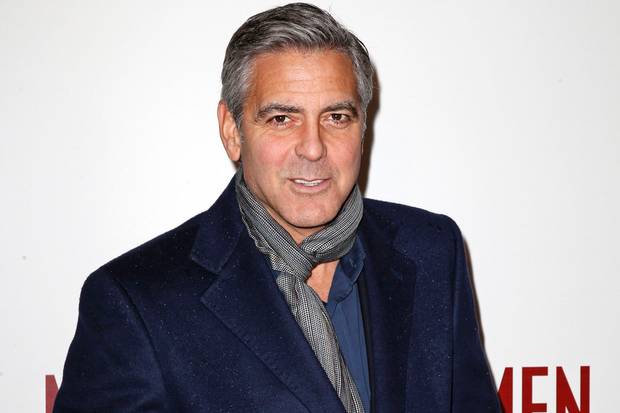 Art imitates George Clooney films. The actor’s most recent film, The Monuments Men, follows a mission to hide works of art from Nazi looters. Yesterday the Tate found itself told to return a John Constable painting after questions over its provenance.

The Tate acquired In Beaching a Boat, Brighton by Constable in 1986. A report released yesterday, however, established that the work was bought by a “well-known Hungarian artist” in 1908. This claimant requested anonymity but was identified by The Art Newspaper as Baron Ferenc Hatvany, who stored his collection in vaults during Allied bombing. On his return from hiding, at the end of the war, it had been taken. The Art Newspaper suggests that it was taken by Soviet forces rather than the Nazis.

The Tate is now returning the painting after the UK panel set up to investigate Nazi-era spoliation claims chastised the gallery for allegedly failing to make proper checks on how works were acquired.

According to the report, there were “sources available that could have established the likelihood that the painting had been spoliated during the war. It would not have been difficult to have made enquiries of the Hungarian government, which had included the painting on its official list of looted art from the late 1940s.”

The Tate requested compensation for years of preservation and insurance, which was denied.  In a statement, the gallery said it was “grateful for the care with which the panel has examined the evidence and is pleased to follow the conclusions of the report. Tate will therefore recommend to its trustees, when they next meet in May, that the work be returned to the claimants.”