Because of continuing legal tangles, almost none of the $19m settlement has been distributed to the heirs 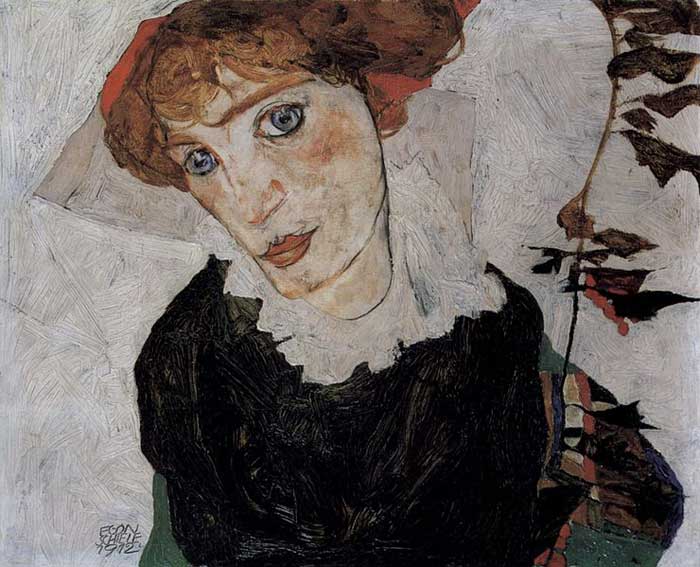 A federal judge in New York has dismissed a claim for compensation by a man who maintained that he played a crucial part in the return of Egon Schiele’s 1912 Portrait of Wally to the heirs of the original Jewish owner. Robert Roistacher, the boyfriend of one of the heirs, sought $2.75m, saying his effort to contact the Manhattan District Attorney’s Office led to the painting’s seizure by authorities and the eventual $19m settlement for the estate.

The painting, once owned by the Viennese dealer Lea Bondi Jaray, was on loan to the Museum of Modern Art in New York from the Leopold Foundation in Vienna in 1998 when the former Manhattan District Attorney Robert Morgenthau issued a subpoena to investigate if it was stolen art. (The work was taken from Bondi’s apartment in 1939 by another dealer and Nazi party member, and was later acquired by the collector Rudolf Leopold.)

The family and the US Justice Department spent the next 13 years in court fighting over the painting, which remained in storage in New York. It was only returned in 2010 after the Leopold Foundation reached a $19m settlement with the heirs in exchange for clear title to the work. But because of Roistacher’s claim and complications in identifying some of the 50 heirs of Lea Bondi, almost none of that money except for lawyers’ fees has been distributed.

In a 10 February decision, a New York court ruled that it lacked jurisdiction over Roistacher’s claim, noting that his grievance with Bondi’s estate of was a moral rather than a legal one. “Some payment—in recognition of the favor the plaintiff did and the impact it may have had—would be, in this court’s view, morally appropriate,” wrote the US District Judge Katherine Forrest in her ruling.

The lawyer in this case for the Bondi Estate, Dean Nicyper, said Roistacher “did something that he says helped out the family. The estate, which did not exist at the time, did not ask him to do anything. And now, with what was originally a $19m settlement, he’s saying, ‘I want a piece of that’. The dismissal is the right result, and the estate can now move on.”

Roistacher, who acted as his own lawyer, says he will appeal. “Their main contention is that I acted as a volunteer, and that’s not the case,” he said. Lawyers say that an appeal in federal court could take another year. Roistacher says he may also petition the Surrogate’s Court for compensation.