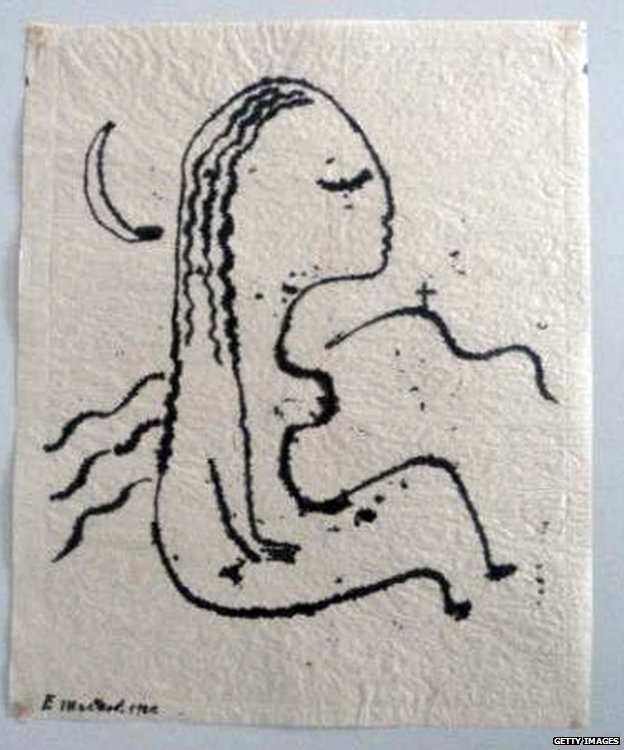 Contemplative Woman, by the German artist Fritz Maskos (1896-1967), was seized from Cornelius Gurlitt's collection in Munich

Paintings found at the Austrian home of art collector Cornelius Gurlitt are even more significant than those found at his Munich flat, his lawyer says.

Works by Renoir, Monet and other French impressionists are among the 60 or so pieces, Hannes Hartung told BBC News.

Last year it was revealed that hundreds of artworks had been kept at Mr Gurlitt's home in Munich, many believed to have been looted by the Nazis.

He denies the works were looted but Jewish groups want further details.

No decision has been taken yet about publishing photos of the newly found works and giving further details about them.

Jewish groups have called for a list of the works to be published, to assist identification of any works stolen or extorted from victims of Nazi persecution.

Mr Gurlitt, 81, is the son of the Nazi-approved art dealer Hildebrand Gurlitt, who died in 1956.

Hildebrand Gurlitt was described by the Claims Conference, a Holocaust restitution organisation, as "one of the four art dealers commissioned by Hitler to handle stolen art".

"Therefore the origins of his inheritance should be checked," it said in a statement.

The discovery of the pictures at Mr Gurlitt's Salzburg home was announced on Monday. 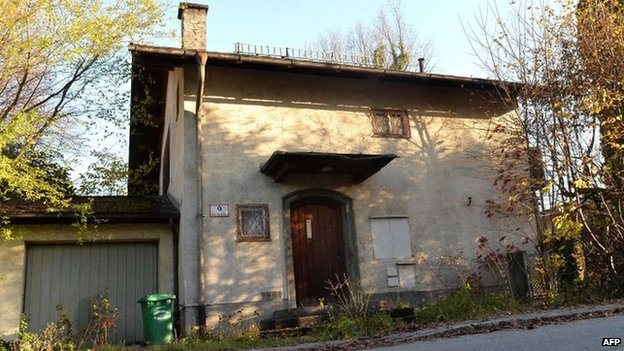 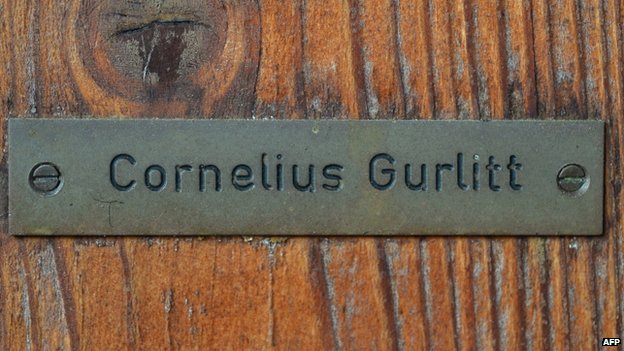 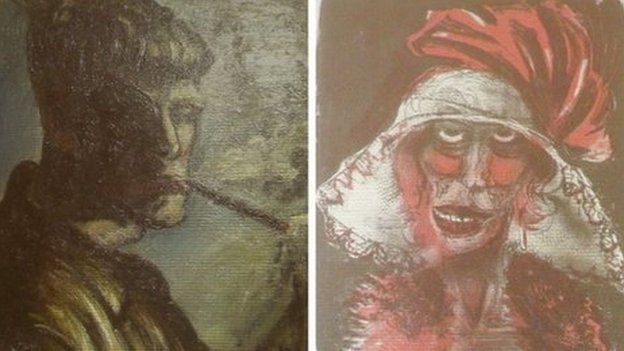 "A wonderful Seine scene by Pissarro, a wonderful bridge picture by Monet and a sailing boat sea scape by Manet.

"Then there are also many other works by Renoir, and by Liebermann. They are in general artistically outstandingly good pieces, which are of more significance than the collection from Schwabing [a district of Munich]." 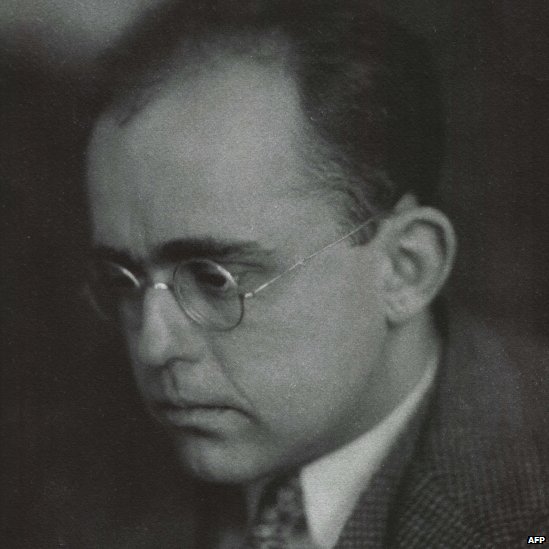 The cousin of Cornelius Gurlitt's father, Wolfgang Gurlitt, was also an art collector, who dealt with "degenerate art" during the Nazi era.

Wolfgang went to live in Austria during the war and gave his significant art collection to a museum in Linz.

The Linz Lentos museum has had to restitute a number of paintings from his collection in recent years as it was established they were stolen during the Nazi era.

In November, the director of the Linz museum said there were no indications of a connection between the two cousins but art historians are less certain, the BBC's Bethany Bell reports from Vienna.