Hundreds of paintings looted by the Nazis may remain with son of Nazi dealer; Prosecutor: ‘I never said we will give back the pictures’


BERLIN (AP) — When German tax authorities entered the home of a recluse collector and found a trove of art that could include works stolen by the Nazis, they stepped into a legal quagmire — one that may end up being resolved by politics as much as the law.

For a year and a half, prosecutors kept their find quiet, hoping to trace the history of some 1,406 pieces by artists such as Pablo Picasso, Henri Matisse and Marc Chagall before going public.

But since news of the case broke last week, officials have been scrambling to justify their secrecy and explain why Germany can’t just hand the pictures back to the heirs. At times German authorities have appeared to be working at cross purposes as they try to balance judicial independence with public relations.

Ironically, it may be the strong protection of individual rights introduced after World War II that may support the legal argument that collector Cornelius Gurlitt should keep the works he inherited from his father Hildebrand, an art dealer who traded in works confiscated by the Nazis.

“His father did bad things during the Nazi period, but under our legal system you can’t punish the son for that,” said Matthias Druba, a Berlin lawyer who has dealt with other art restitution cases. 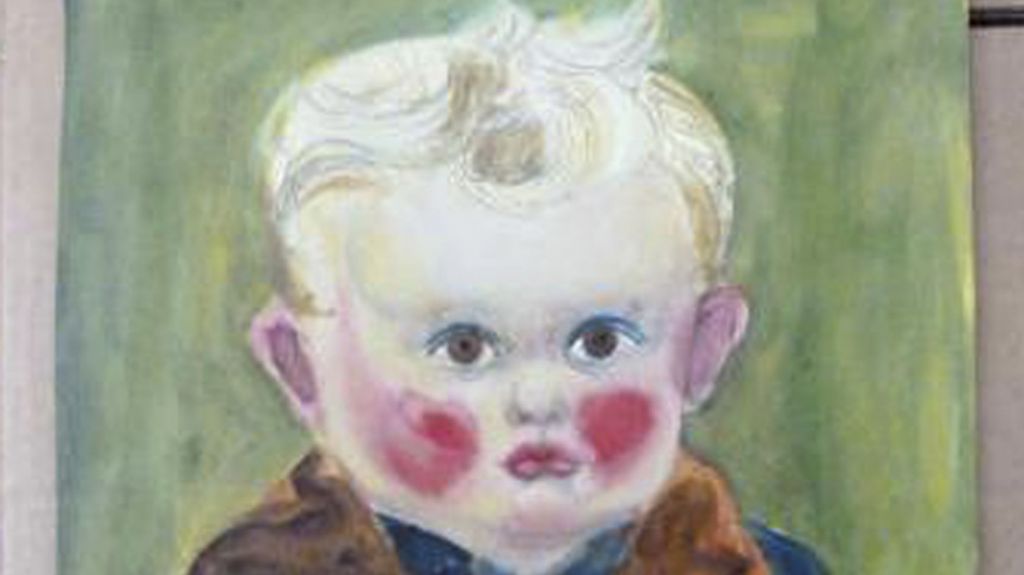 Close-up of a photo provided by the Augsburg prosecution showing Otto Griebel’s ‘Kind am Tisch’ (Child at a table), which was among the more than 1,400 works of art seized by German authorities in a Munich apartment in February 2012. (photo credit: AP/Staatsanwaltschaft Augsburg)

Authorities are investigating whether the paintings, prints and drawings were “misappropriated.” But a spokesman for Augsburg prosecutors, who are handling the case, acknowledged that Germany’s 30-year statute of limitations for most criminal prosecutions could make a legal pursuit of the art difficult.

“I never said we will give back the pictures to all those who suffered injustice back then,” prosecutor Matthias Nikolai told The Associated Press.

“We need to examine who can make what claims,” he said. “To put it very carefully, there is a possibility in Germany’s criminal code to hand seized objects back to victims.”

Experts say the government’s best option could be to appeal to Gurlitt’s sense of ethics and negotiate resolutions about the art instead of heading to court.

There’s some precedent for that. Two years ago, Gurlitt sold a work by German expressionist painter Max Beckmann titled “The Lion Tamer” for 864,000 euros ($1.16 million), which he shared with the heirs of a Jewish collector who once owned the picture.

“It was all a matter of goodwill,” said Karl-Sax Feddersen, a legal adviser for the Cologne auction house Lempertz. “The heirs wouldn’t have been able to get a German court to help them.”

The elder Gurlitt, who died in 1956, was one of four art dealers commissioned by the Nazis to sell what is known as “degenerate art” — items seized from museums because they were deemed a corrupting influence on the German people. Prosecutors believe some 380 of the works found in his son’s apartment were “degenerate art.”

But another 590 artworks there may have been looted by the Nazis, they say.

The German government is keen to help the claimants, aware that doing otherwise would be a public relations disaster for a country trying to make amends for its Nazi past. 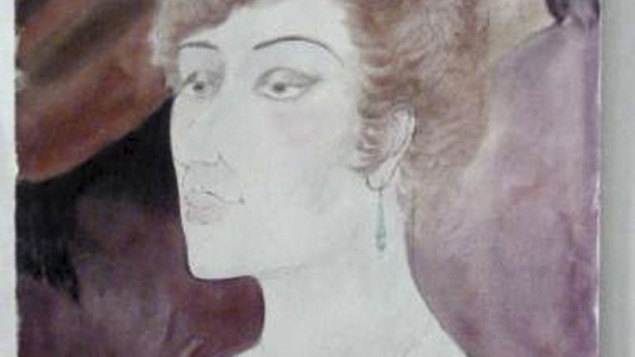 Government spokesman Steffen Seibert said Wednesday that authorities were using “all the available expertise at their disposal” to determine if there were legitimate claims to the works.

“We know that the Jewish organizations represent people who are often very old and who suffered great injustices,” he said. “The work has begun in earnest now and it will bear results.”

Germany has signed up to the 1998 Washington Principles requiring Nazi-looted art to be handed back to its rightful owners. But this has been applied mostly to works held by the state or in state-owned museums. Still, German lawyer and art expert Peter Raue said the fact that the Gurlitt collection is now in public hands — albeit as part of an investigation — could compel Germany to act.

Any outright seizure by the state — even with the best intentions — could be challenged by Gurlitt, Raue said.

Gurlitt, believed to be about 80, has remained coy about his intentions. Germany’s Sueddeutsche Zeitung newspaper quoted him as saying Tuesday: “I can’t say anything, I know nothing. I’ve given all my documents to the prosecutors.”

Augsburg prosecutors have appealed for more time to investigate the massive case.

So far, Gurlitt appears to have made no effort to reclaim the works. If that were to change, the affair could become deeply embarrassing for the German government, Feddersen said.

“The moment Mr. Gurlitt hires a lawyer to claim back the paintings, they’ll be back in his apartment in three weeks,” he predicted. “Internationally, that would be a disaster.”

Several families have already come forward to stake their claims to works in Gurlitt’s collection. Among them are the heirs of Paris art dealer Paul Rosenberg, who once owned Matisse’s “Woman Sitting in an Armchair,” according to Chris Marinello, a lawyer for the family.

Marinello urged the German government to speed up the release of information on the seized works. Since the German magazine Focus first reported on the case last week, only 25 works have been posted on the government’s official Lost Art website.

“This is something that should have started two years ago when they discovered the pictures,” Marinello said, adding that authorities should consider moral as well as legal claims to the works when deciding what to do with them.

“Statutes of limitations need to be relaxed and the requirement for documentation may also need to be eased,” he told the AP. “This may take a creative solution, not a black-and-white solution.”