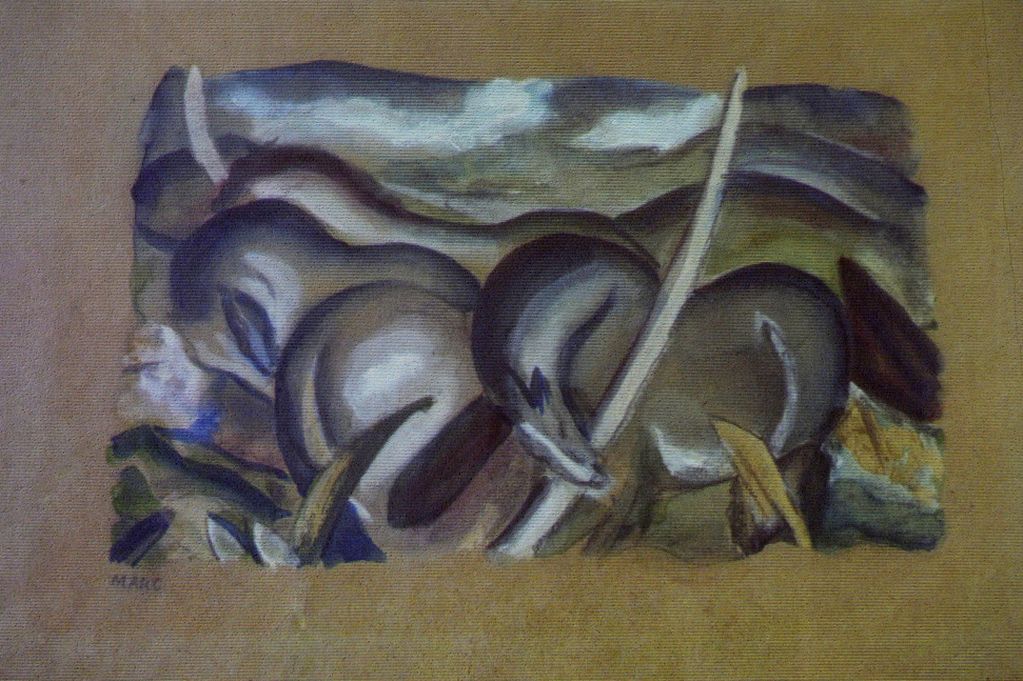 Germany was last night accused of making no attempt to trace the rightful owners of an £850million haul of art stolen by Nazis.

The paintings – by old and modern masters from Canaletto to Picasso and Chagall – were found in a Munich flat a year ago but not one has been returned.

Looted by Hitler’s SS in the 1940s as they murdered millions of jews and others, the missing artworks are for some families the last personal effects of relatives who died in the Holocaust.

Among previously unknown paintings was a self-portrait by German artist Otto Dix, in impeccable condition, painted around 1919 and valued at £20million.

Another, by French genius Henri Matisse of a seated female figure from the mid 20s, is believed to be worth the same. 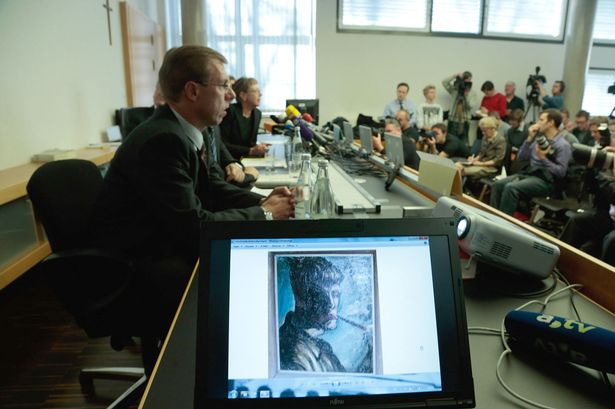 But German authorities have not so far fully explained why it has taken them so long to announce the massive find or why they have failed to publish a full catalogue of the treasures.

The closest the outside world has come to viewing the work is via slides projected on to a wall.

The Conference on Jewish Material Claims Against Germany said: “The 1,500 Nazi-looted paintings discovered in Munich must be returned to heirs as expeditiously as possible.”

Customs officers seized the paintings, dating from the 1700s, from the flat of Cornelius Gurlitt, son of a war-time art dealer. 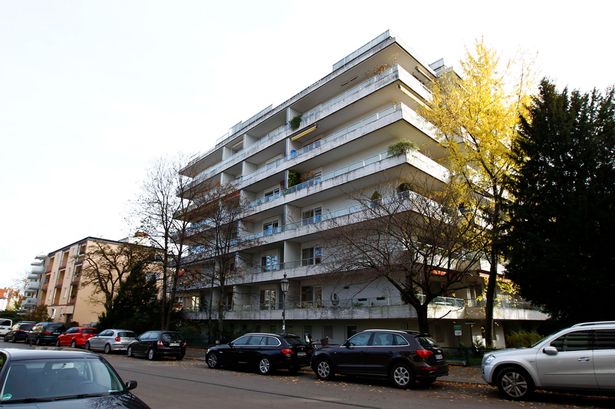 The 80-year-old recluse never had a bank account or pension and survived by selling off lesser works when he needed cash.

He sold one picture, the Lion Tamer by Max Beckman, for £750,000 shortly before the haul was found. Gurlitt raised suspicions by travelling with thousands of euros in cash by train from Zurich to Munich. He has now vanished, a year after being raided on suspicion of tax evasion.

But Nazi propaganda minister Joseph Goebbels recruited him to sell some pictures abroad to try to earn cash for the state. Gurlitt snr bought some for himself and acquired others from desperate Jewish dealers forced to sell.

For many, Germany’s restitution process is too complicated and lacks funding.

And experts are said to be daunted by the task posing huge legal and moral problems. Some paintings will have had several owners or were extorted under fear of Nazi persecution – needing extensive research to establish ownership. The pictures are now being stored in secret. 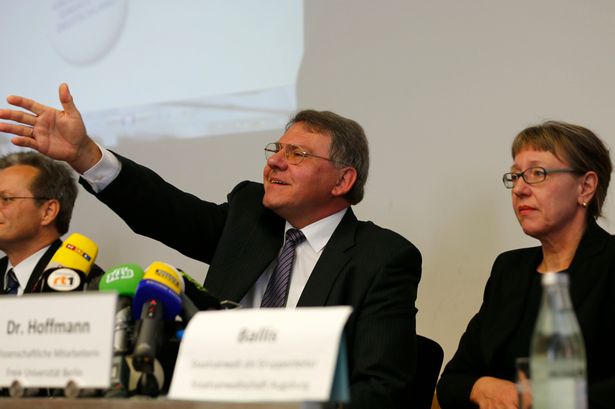 Germany’s Focus magazine, which revealed the find and prompted authorities to go public, said the amazing find could be worth over £850million.

Reinhard Nemetz, of the public prosecutor’s office in Augsburg, said: “We were able to confiscate 121 framed artworks and 1285 non-framed works, including some famous masterpieces.”

Nemetz said there were no plans to publish a list of works online and people should come forward with inquiries. An approach which many find frustrating.

The Conference on Jewish Material Claims added: “The first and essential step in this process is immediately publicising information about the collection so that families may determine if the discovered paintings include their lost and stolen artwork.”

And the one man who could really help to trace the works – Gurlitt – is nowhere to be seen.