The board of trustees at Jacksonville, Florida’s Cummer Museum of Arts and Gardens has voted to repatriate two works of porcelain it is now convinced were stolen by the Nazis during WWII. Speaking to ARTINFO, director Hope McMath said she was “thrilled” that the works of art — both of which have been part of their Wark Collection of Early Meissen Porcelain since the 1980s — would soon be returning to the hands of their rightful owner.

McMath also expressed hope that the museum’s thorough provenance research would inspire others to be “more transparent” with their international inventories. While developing the catalogue for their permanent collection in 2010, McMath says the museum was contacted by a descendant of Gustav von Klemperer, a prominent German banker whose accomplished collection of Meissen porcelain was confiscated by the Nazis during the war.

Up until that point, the museum had only known the coffeepot and teapot in question as a gift from Ralph Wark, a fellow German collector who emigrated to nearby St. Augustine, Florida and began loaning and donating works of art to the museum in 1965. Though some facts about their passage between Von Klemperer’s and Wark’s hands remain elusive, the unnamed heir — one of many Von Klemperers who have devoted a considerable amount of time and energy to reassembling Gustav’s porcelain digest — was confident that the objects in Florida had originally belonged to his ancestor. Within a few months, the museum’s board unanimously voted to return the items to Germany.

For the next year, however, the two works in porcelain will sit in a special display with didactic placards about Von Klemperer and the museum’s efforts to return items that had been plundered or illegitimately sold during WWII. McMath spoke optimistically about using the two objects as a “platform for public education” through lectures and school programs and expressed gratitude at the Von Klemperer family’s agreement to allow them to stay on for a little while longer. “They were very generous,” she said.

Take a look at images of the two porcelain objects below. 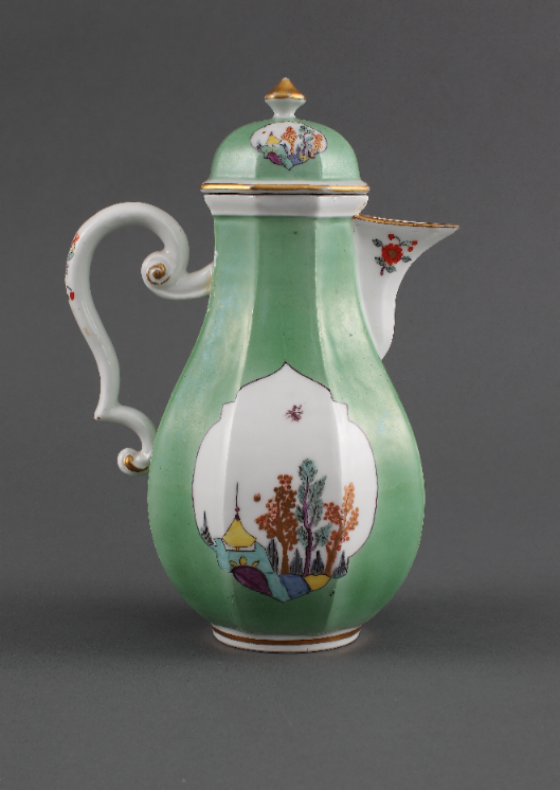 Coffeepot, c. 1735, porcelain, 8 ¾ in. Courtesy of the Cummer Museum of Art & Gardens. Photograph by Brian Shrum. 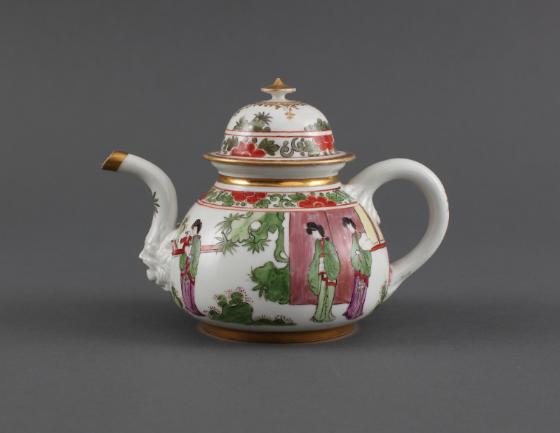 Teapot, 1723, porcelain, 4 in. Courtesy of the Cummer Museum of Art & Gardens. Photograph by Brian Shrum.