No one ever suspected that this painting would be the subject of international controversy.

The Mary Brogan Museum of Art & Science in Tallahassee, Fla. has been ordered not to return one of the 50 pieces loaned to it by a Milan museum after authorities learned that it might have been stolen by the Nazis during WWII, according to USA Today. The subject of the controversy is the 473-year-old painting, Christ Carrying the Cross Dragged by a Rogue, by Renaissance artist Girolamo Romano. 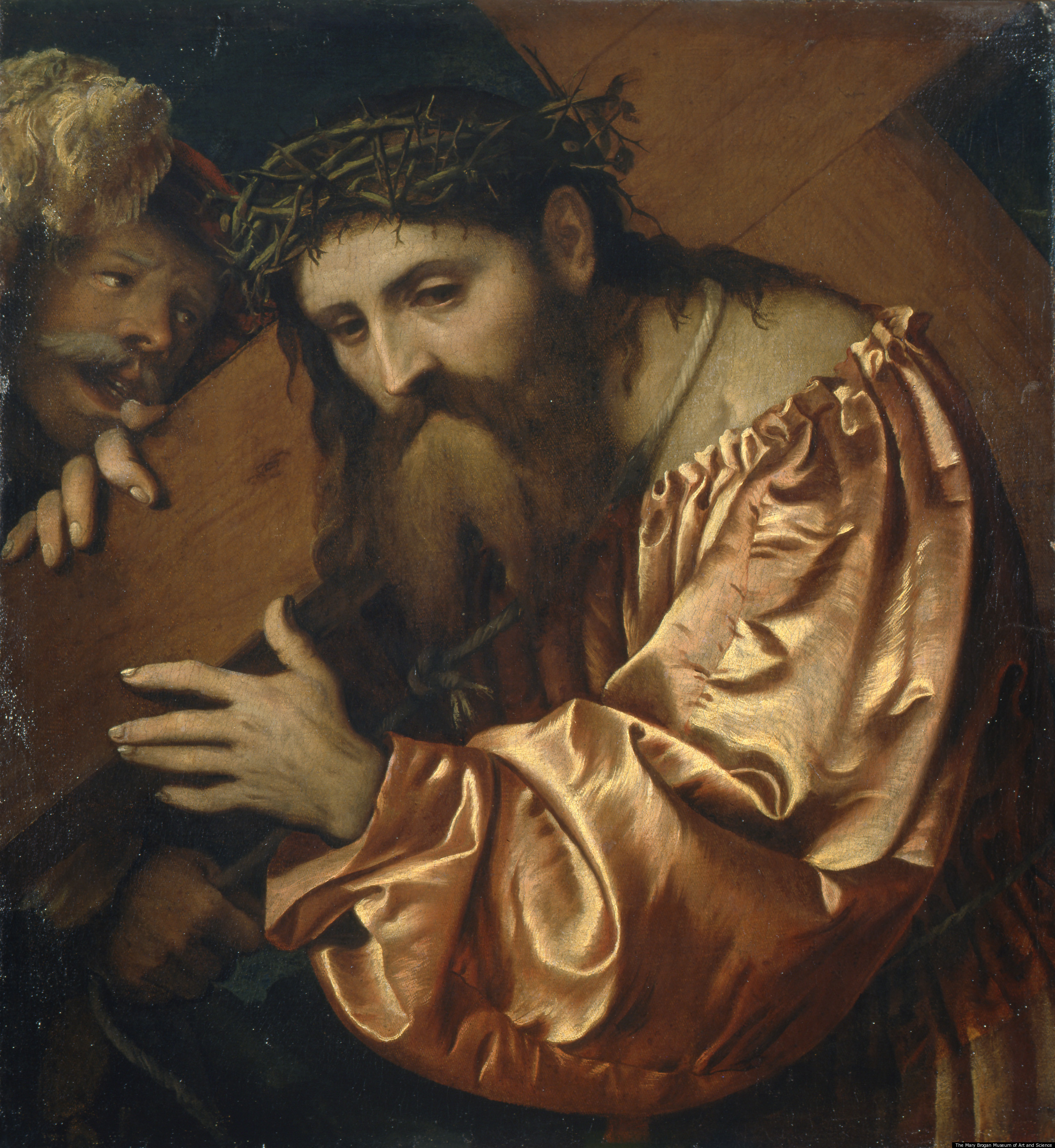 The museum's CEO, Chucha Barber, was notified by the US attorney's Office in July that the painting may have been stolen, according to the Tallahassee Democrat. The Brogan has permission to display the painting until at least November, while the US and Italian governments resolve the issue.

Barber doesn't quite know how the government came to learn of the painting's controversial past, but USA Today provided a little history into the work:

It is believed that the Nazi-sympathetic French Vichy government seized and sold the work in question, when the Gentili family -- the Jewish family that owned the masterwork -- fled Nazi occupation during the war.

Barber has since received a phone call from Lionel Salem, a grandson of the painting's owner who lives in London. He thanked her for taking care of the painting.

According to the News-Press, the exhibit is part of a five-month, $500,000 campaign to raise money for the museum's day-to-day expenses. This controversy is sure to help them get closer to that goal.