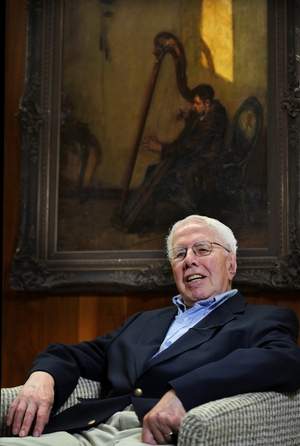 Fred Westfield of West Nashville will be paid for art that belonged to his uncle.

A former Vanderbilt professor and his relatives will be compensated by a Boston art museum for a painting once owned by his uncle, a Jewish German art dealer who helped his family escape Nazi Germany, but who couldn’t save himself.

Walter Westfeld died at Auschwitz, but many members of his family, eventually known in the United States as the Westfields, survived because of him.

“He was an important dealer of an artwork business … that was well established in western Germany,” Nashvillian Fred Westfield said of his uncle. He “created the money for my parents to survive.”

Fred Westfield of West Nashville took the lead among the family heirs in negotiations with the Museum of Fine Arts Boston, which bought the 17th century Dutch oil portrait by Eglon van der Neer from a New York gallery in 1941 for $7,500.

The painting, Portrait of a Man and Woman in an Interior, will remain on display in the Boston museum, but the heirs will be paid restitution for the work. The museum agreed to pay an undisclosed sum. Negotiations lasted off and on for several

In early 2011, a U.S. federal appeals panel determined that the Nashville professor could not pursue damages from the German government in relation to his uncle’s art collection. The decision by the Boston museum to provide compensation is unrelated. 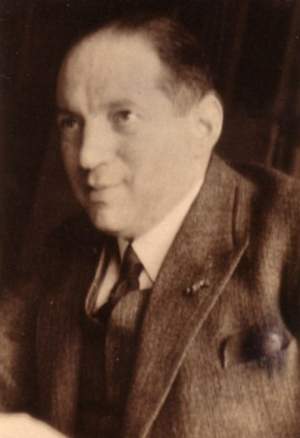 The Boston museum posted the painting online along with several other pieces, part of a proactive program among museums to trace the proper ownership of stolen art.

The Nazis may have seized the painting and then sold it, said Jeff Schoenblum, Centennial Professor of Law at Vanderbilt Law School, who represented the family with the museum. Museum officials did not return calls from The Tennessean.

There are records the Nazis seized a painting that referenced a man and woman, but they did not identify the artist, the attorney said.

Another theory is the painting could have been smuggled to a French art dealer, said Fred Westfield.

under duress or very difficult circumstances. He lived under horrendous conditions, interrogation and torture. He wasn’t just another guy, he was a guy the Germans singled out and gave a horrible time.” 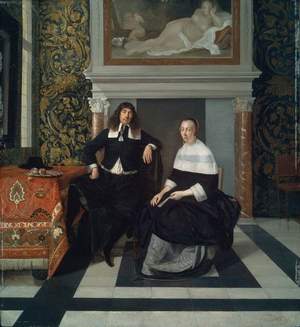 Portrait of a Man and Woman in an Interior, by Eglon van der Neer, belonged to Jewish art dealer Walter Westfeld, a Holocaust victim.

Fred Westfield last saw his uncle when he was 12 while in Germany. Fred Westfield went from Germany to England as part of a children’s transport in early 1939 and then to the U.S. His parents followed in July 1939.

Walter Westfeld sent about $40,000 ahead to the U.S. for his escape but never made it. His brothers, who had come to Nashville, were able to use the money.

“He was planning to immigrate here,” Fred Westfield said of his uncle. “The money was here, and he made it clear if he couldn’t use it, it should be used by his brothers. He waited too long, and the Nazis got him.”

It’s believed Walter Westfeld had about 400 pieces of art seized by Nazi Germany that were sold after he tried to send them to Nashville.

The Associated Press contributed to this story.