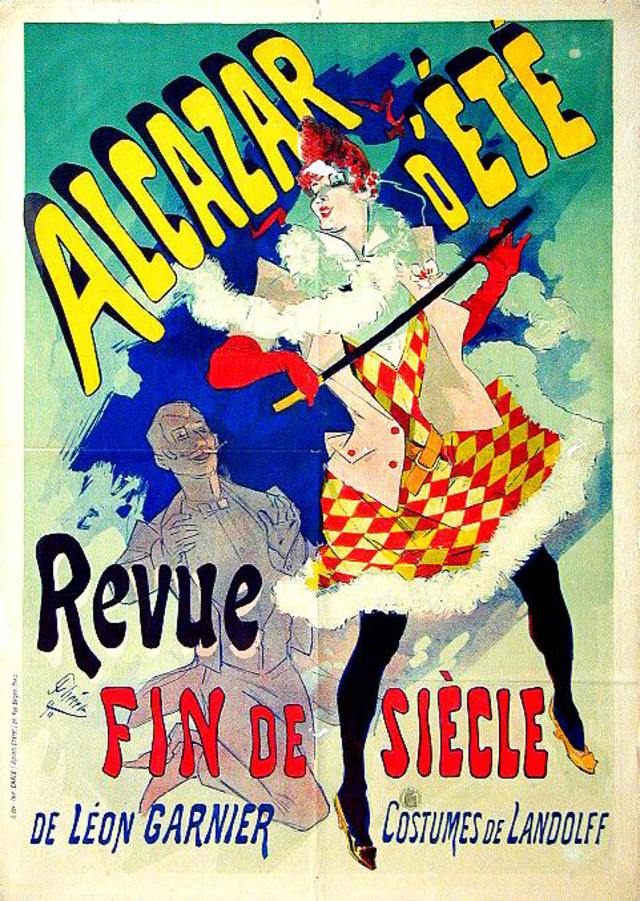 A porcelain Nereid, whose value is estimated at $1 million, will be returned to Dresden's art collection today. The Nereid disappeared from a castle where it was kept for safekeeping during World War II and was rediscovered recently at the Toledo Museum of Art. Source: Staatliche Kunstsammlungen Dresden/ Lieberknecht via Bloomberg

A porcelain sea nymph worth about $1 million returns home to the German city of Dresden today, more than 70 years after it disappeared from a box in a castle where it was kept for safekeeping during World War II.

The sea nymph, or Nereid, is a sweetmeat holder and the centerpiece of an elaborate swan table service comprising about 3,000 items made for Heinrich von Bruehl, prime minister of the 18th-century Saxon Elector and King of Poland, Augustus III.

Ulrich Pietsch, director of Dresden’s state porcelain collection, discovered the Nereid by chance during a visit to the Toledo Museum of Art in Ohio.

“With the help of x-ray and infrared image, the figure exhibited in Toledo was compared with historical pictures of the war loss,” the Dresden State Art Collections said in a statement. “The pictures proved that the figure from Toledo is identical with the missing Nereid from Dresden.”

During the war, millions of artworks were hidden in German underground depots, mines and country palaces to keep them safe from the bombing. Many were later lost through looting.

Dresden, whose town center was largely destroyed in allied raids, shipped artworks including the porcelain, which was on loan from the von Bruehl family, to Reichstaedt Castle, about 20 kilometers south of the city.

After the war, the two boxes of artworks that had been lent to Dresden’s museums by the von Bruehls were recovered at the castle. Yet the boxes had been broken into and 10 items, including the porcelain sea nymph, were missing. The Nereid found its way to the U.S. via the art trade and was sold to the Toledo museum by a New York gallery in 1956.

The U.S. ambassador to Germany, Philip D. Murphy, will hand over the work to Pietsch and Martin Roth, the director of Dresden’s state collections, at a ceremony today. Friedrich Leopold von Bruehl will renew his family’s loan agreement with the museums at the same ceremony.