'Hitler's Last Hostages: Looted Art and the Soul of the Third Reich'

Hitler's Last Hostages: Looted Art and the Soul of the Third Reich 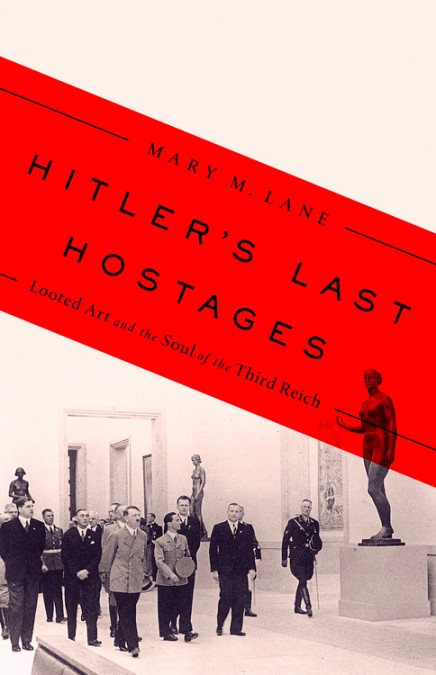 Adolf Hitler’s obsession with art not only fueled his vision of a purified Nazi state–it was the core of his fascist ideology. Its aftermath lives on to this day.

Nazism ascended by brute force and by cultural tyranny. Weimar Germany was a society in turmoil, and Hitler’s rise was achieved not only by harnessing the military but also by restricting artistic expression. Hitler, an artist himself, promised the dejected citizens of postwar Germany a purified Reich, purged of “degenerate” influences.

When Hitler came to power in 1933, he removed so-called “degenerate” art from German society and promoted artists whom he considered the embodiment of the “Aryan ideal.” Artists who had produced challenging and provocative work fled the country. Curators and art dealers organized their stock. Thousands of great artworks disappeared–and only a fraction of them were rediscovered after World War II.

In 2013, the German government confiscated roughly 1,300 works by Henri Matisse, George Grosz, Claude Monet, and other masters from the apartment of Cornelius Gurlitt, the reclusive son of one of Hitler’s primary art dealers. For two years, the government kept the discovery a secret. In Hitler’s Last Hostages, Mary M. Lane reveals the fate of those works and tells the definitive story of art in the Third Reich and Germany’s ongoing struggle to right the wrongs of the past.