'Restitution of Cultural Property: A Hard Case – Theory of Argumentation – Philosophy of Law'

Restitution of Cultural Property: A Hard Case – Theory of Argumentation – Philosophy of Law 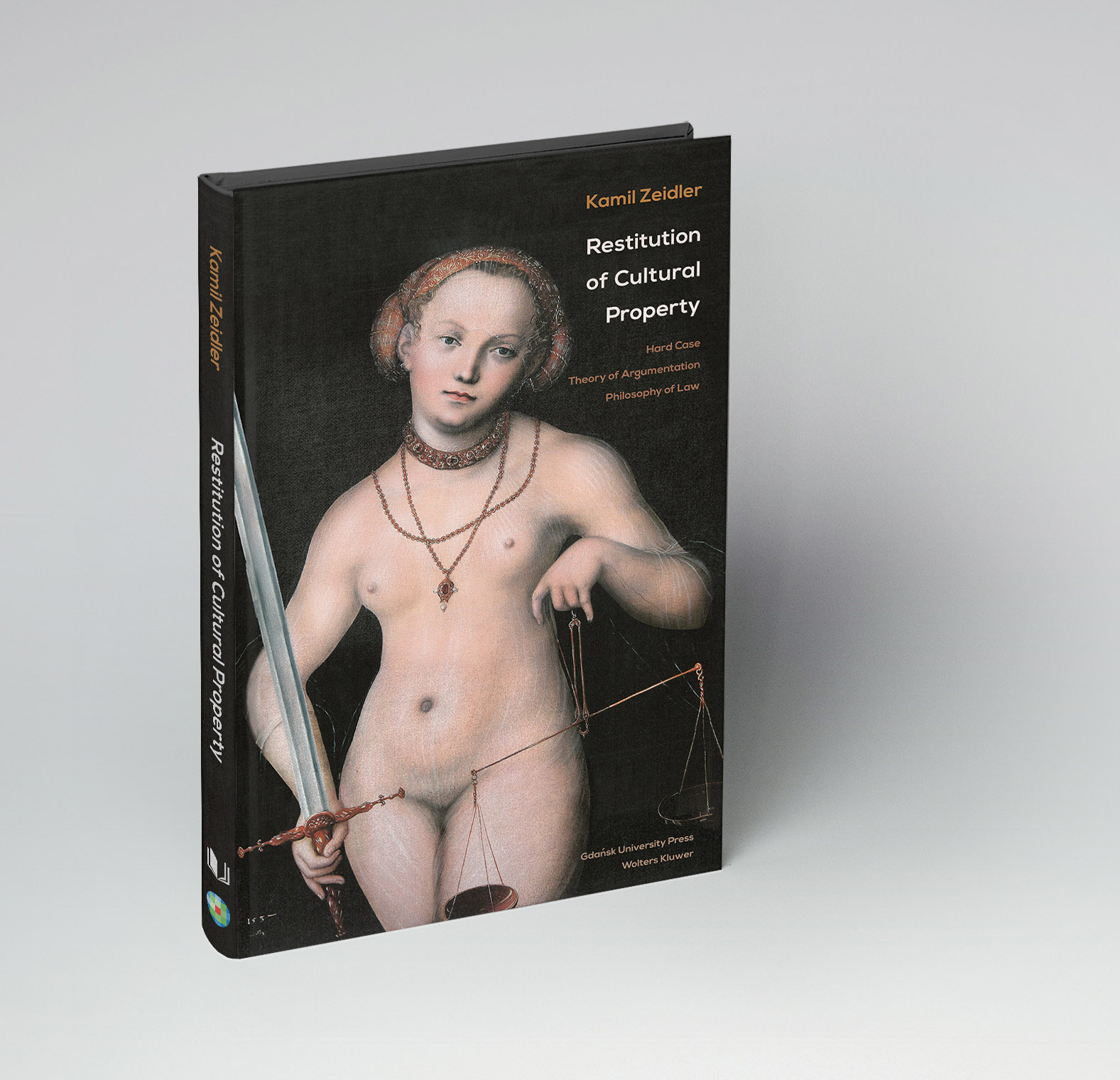 The problem of restitution of cultural property is by no means a new one. This study’s aim is to reconstruct the philosophical-legal issues connected with restitution of cultural property by using the tools that philosophy of law supplies. Each concrete case of restitution, thanks to its presentation and analysis via the proposed method, does not so much become a case that is easy to solve – it will certainly remain a hard case – but rather its central features will become apparent, as a result of its concrete location in the space between morality, politics, economics, and law. In addition, it will become possible to distinguish and understand its complex structure of argumentation, and survey the typical arguments that occur in restitution discourse, in order to recognize them, organize them, and eventually raise them. The final effect of the study aims to be the creation of a theoretical model that will make it possible to look into every individual case relating to restitution.

Kamil Zeidler is a profesor of law in the Department of Philosophy and Theory of State and Law, Faculty of Law and Administration, University of Gdańsk.