The Orpheus Clock: The Search for My Family’s Art Treasures Stolen by the Nazis 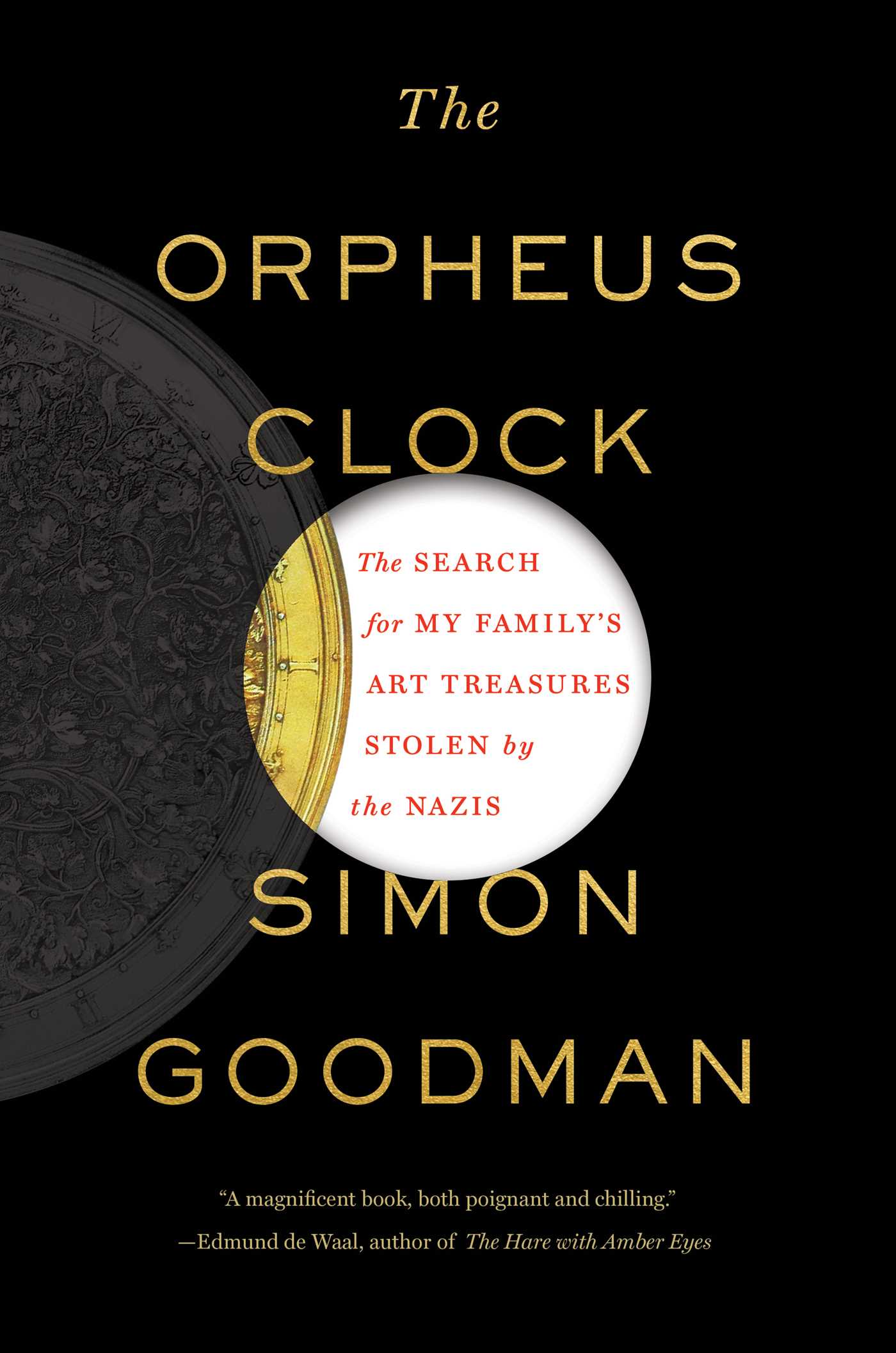 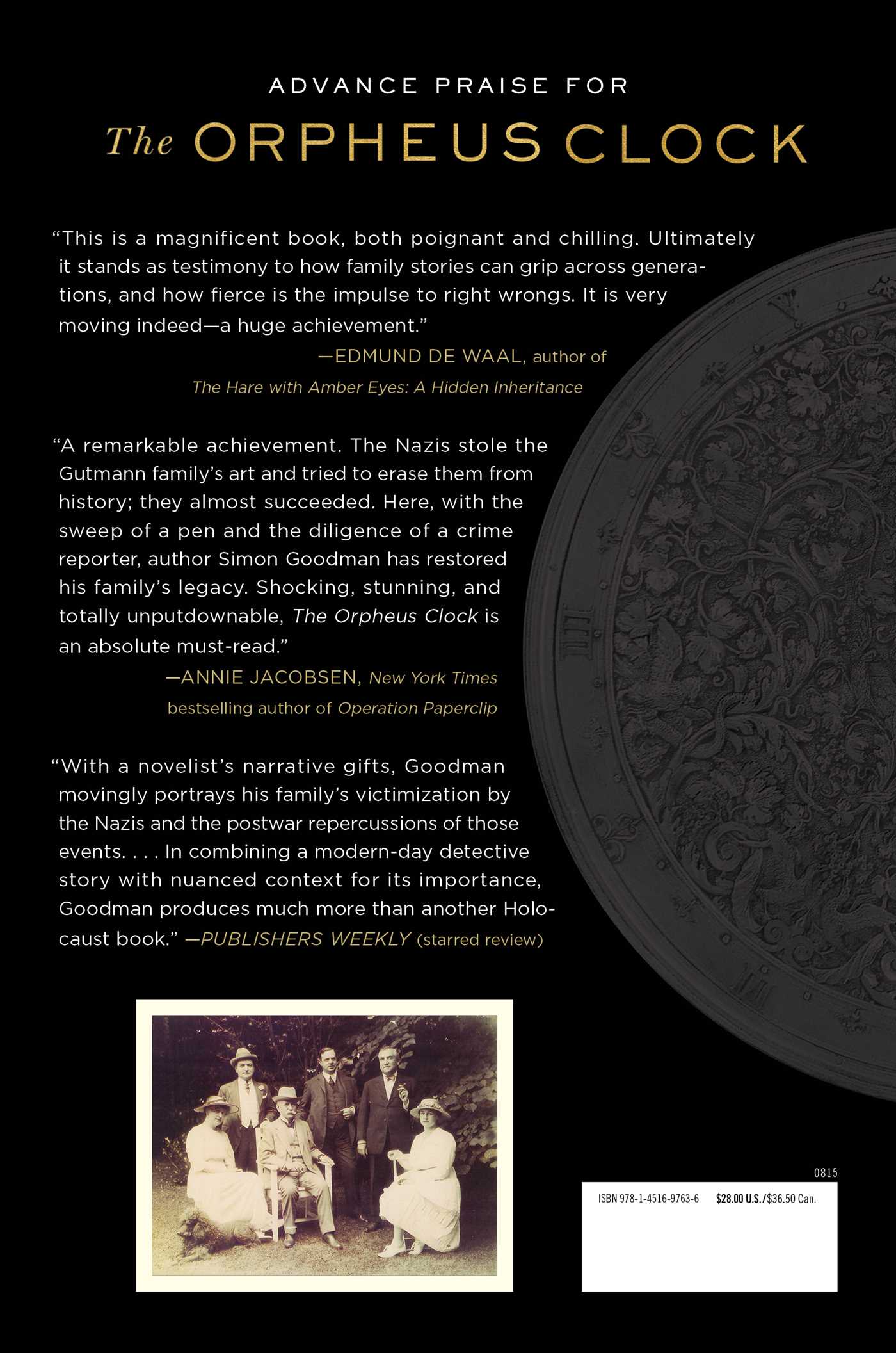 The passionate, gripping, true story of one man’s single-minded quest to reclaim what the Nazis stole from his family, their beloved art collection, and to restore their legacy.

Simon Goodman’s grandparents came from German-Jewish banking dynasties and perished in concentration camps. And that’s almost all he knew about them—his father rarely spoke of their family history or heritage. But when he passed away, and Simon received his father’s old papers, a story began to emerge.

The Gutmanns, as they were known then, rose from a small Bohemian hamlet to become one of Germany’s most powerful banking families. They also amassed a magnificent, world-class art collection that included works by Degas, Renoir, Botticelli, Guardi, and many, many others. But the Nazi regime snatched from them everything they had worked to build: their remarkable art, their immense wealth, their prominent social standing, and their very lives.

Simon grew up in London with little knowledge of his father’s efforts to recover their family’s prized possessions. It was only after his father’s death that Simon began to piece together the clues about the Gutmanns’ stolen legacy and the Nazi looting machine. He learned much of the collection had gone to Hitler and Hermann Goering; other works had been smuggled through Switzerland, sold and resold to collectors and dealers, with many works now in famous museums. More still had been recovered by Allied forces only to be stolen again by heartless bureaucrats—European governments quietly absorbed thousands of works of art into their own collections. Through painstaking detective work across two continents, Simon has been able to prove that many works belonged to his family, and successfully secure their return.

With the help of his family, Simon initiated the first Nazi looting case to be settled in the United States. Their claims in Holland also led to the first major restitution or works of art from the government's Nederlands Kunstbezit (NK) collection since the post-war era.

Goodman’s dramatic story, told with great heart, reveals a rich family history almost obliterated by the Nazis. It is not only the account of a twenty-year long detective hunt for family treasure, but an unforgettable tale of redemption and restoration.