This exhibition celebrates recent gifts to the MFA that tell a story of a great European collection, which was looted during the Nazi era and ultimately restored to its rightful owners. The collection of 186 objects, originally owned by Baron and Baroness Alphonse and Clarice de Rothschild of Vienna, includes European decorative arts, furniture, prints, drawings, paintings, and personal objects including jewelry and jeweled objects, miniatures, and rare books, and is a gift of the heirs of Bettina Looram de Rothschild, who was a daughter of the Baron and Baroness. Her daughter, MFA Trustee Bettina Burr, is among the donors who have made this gift to the MFA. 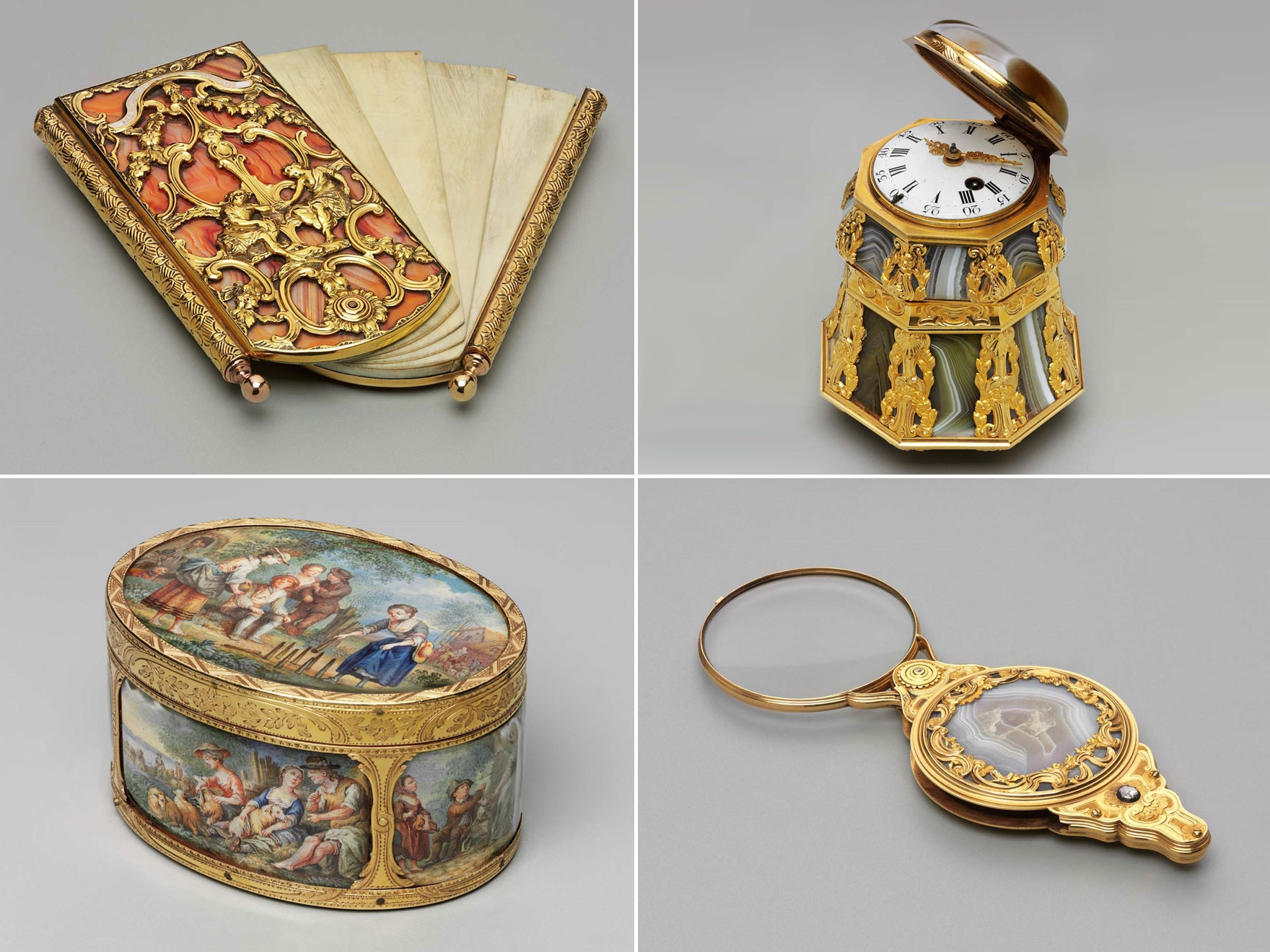 The exhibition features nearly 80 objects that were personally meaningful to the Rothschild family including a portrait of Clarice de Rothschild (1925) by Philip de László, and much of her jewelry. Exquisite artistry and craftsmanship can be seen in objects such as a diamond necklace/tiara (1920s) with nine stunning, pear-shaped diamonds, and an Art Deco brooch (Austrian, about 1937) incorporating two emerald beads. Exquisite artistry and craftsmanship can be seen in a wide variety of objets de vertu made of lavish materials—including gold, agate, lacquer, enamel and gemstones. “Restoring a Legacy” offers an evocative sampling of the exquisite objects that earned the admiration of collectors around Europe, embodying what was once known as le goût Rothschild, or “the Rothschild taste.”

MFA curators address the issue of how to trace the provenance, or ownership history, of works of art in the exhibition. One painting on view—A Dordrecht nobleman on horseback with retainers and grooms (attributed to Nicolaes Maes, Dutch, 1634–1693)—is displayed in such a way that visitors are able to view the painting’s back. The inventory numbers that remain allow MFA curators and visitors to document the painting’s movements between the time of its seizure by Nazi forces in Vienna in 1938 and its return to Baroness de Rothschild in 1947. 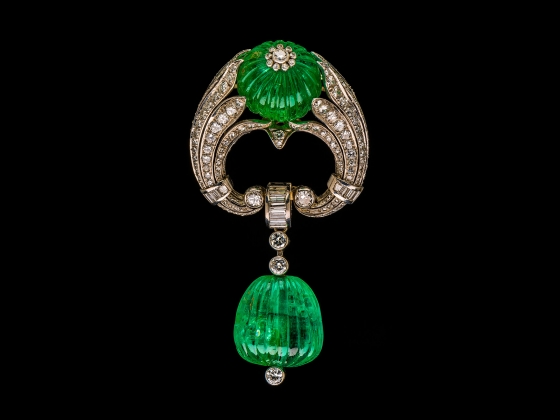 Further images available on the museum website as below